Do Not Dump: Make Your Marketing Strategy Story-Based, Not Fact-Based 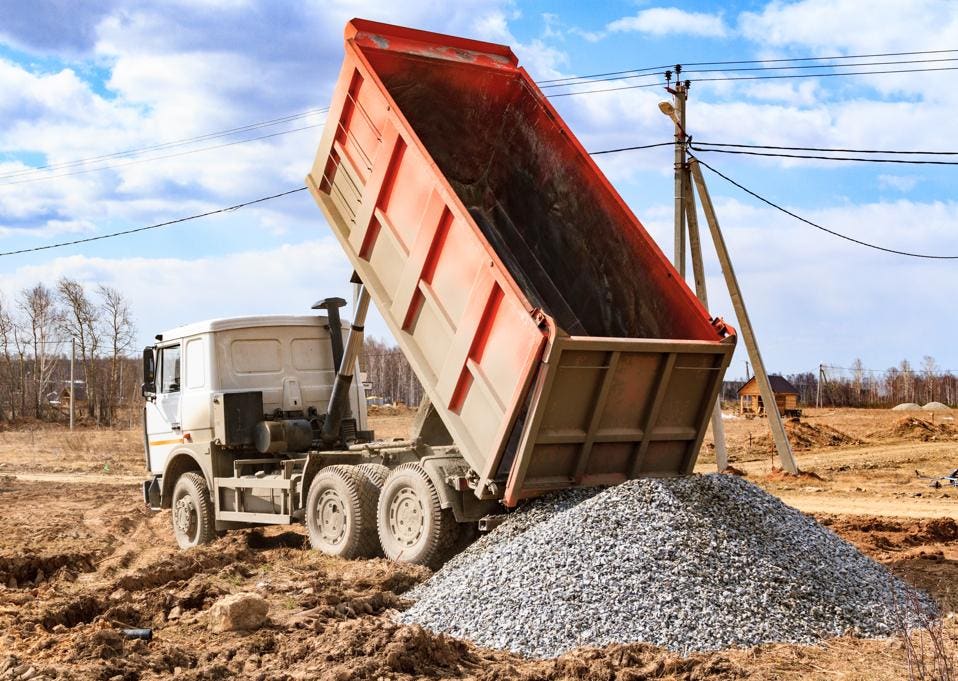 “There’s a crisis in advertising,” warns Tom Gerace, “and it’s only going to get worse.”

Gerace (pronounced jer-ACE) is the CEO of the Boston-based marketing company Skyword, Inc., and he believes that the days of “interrupt-advertising” are long gone. “Until relatively recently, people didn’t have a choice but to watch one of three or four TV networks or listen to a couple of radio stations that have the type of music they wanted,” Gerace observes, “and ads interrupted the broadcast.”

Now that ad-free viewing is possible, “consumers opt out of interruption whenever they can. The key question facing everyone in marketing today is, ‘How are you going to earn your audience’s attention?’ ”

Gerace, who along with Robert McKee is the co-author of  Storynomics: Story-Driven Marketing in the Post-Advertising World  and co-presenter of the associated seminar, discussed with me the solution to interrupt-advertising: stories with a strong emotional core. These stories, he argues, must be the foundation of all of a company’s content marketing efforts, not just its advertising.

Bruce Weinstein: You and McKee argue that it’s no longer enough to persuade customers with the features and benefits of your product or service. Compelling stories, not data dumps, are the way to connect with your audience. Can you give an example of a company that does this successfully?

Tom Gerace: Consider Red Bull.  Their target audience is 15- to 25-year-old guys. The company asked, “What do those guys look for? What do they spend their time focused on?” The answer turned out to be: extreme sports, video games and  music.

Red Bull then said, “Let’s become the definitive source for extreme sport content.” If you go to RedBull.com today, you don’t see a can. You don’t see a beverage. They don’t talk about it.

Weinstein: Instead of talk, they–

Gerace: –they tell stories that revolve around extreme sports. And these stories, whether they’re about surfing, snowboarding or mountain biking, take you from calm to energized. Relaxed to frenetic.

When I walk into a store now, and I open up that fridge, I can tell you that Red Bull can makes me feel something different than those from their competitors. Because they’ve done such a brilliant job with their story telling.

And that, in the purest form, is the essence of branding. It makes you feel something about the brand.

Weinstein: Every year in the fall the Gallup Organization asks a diverse group of Americans how they rate the honesty and ethical standards of people in two dozen fields. Year after year, nurses are at the top of the list. Pulling up the bottom are advertising practitioners, members of Congress, car sales people, and the least trusted profession of all, lobbyists.

Why are advertising practitioners routinely viewed as such untrustworthy people?

Gerace: I think it’s a reputation well earned. What advertisers have trained us to do, through bragging and promising, is to distrust the claims that companies make.

So, that does great damage. It erodes that trust in corporations, which is one of the reasons ad efficacy is falling. Even if brand marketers are able to get their ads in front of the customers, which is harder and harder to do these days, the efficacy of those ads in persuading those customers to do something different is falling.

Research by ComScore, reported in AdAge article entitled “Five Things You Should Know About Advertising to Millennials,” suggests that ad efficacy is eroding as we get to younger and younger audiences.

Weinstein:  So it’s in a company’s own interest to be truthful in their claims?

Gerace: Yes. You also have to connect your customers in a meaningful way. Think about the person who walks up to you at the cocktail party and talks about themselves for five or ten minutes. And you know a minute in, you’re just trying to find a way to escape that conversation.

Weinstein: You mean, most people at most cocktail parties?

Gerace: And most brands to most advertisers.

It’s difficult to build a connection to that another person. What the brands can do is first understand the needs of their customers.

For example, our client IBM has created an experience called SecurityIntelligence.com. They wanted to reach CIOs, CTOs and a new kind of C-suite executive called CISOs, Chief Information Security Officers.

IBM has had a tougher and tougher time reaching these folks, because if you think about who is most effective at using technology to avoid interruption, or to limit the contact, that’s the audience that is best at doing it.

The way IBM was able to connect with this audience is by detailing all of the ongoing digital threats. IBM reaches out to digital security folks in a way that is different from what you read in the consumer media. Not the who-done-it story but the how-did-they-do-it story. And how you can prevent it from happening to you.  This approach connects deeply with IBM’s current and potential customers.

As a marketing firm, we encourage our own customers to spend as little time talking about themselves as they can and instead focus on what’s valuable for their customers, because that’s what builds trust.

Weinstein: Last question. In 50 words or less, why should a business leader read Storynomics?