Is There A Difference Between Ethics And Morality In Business? 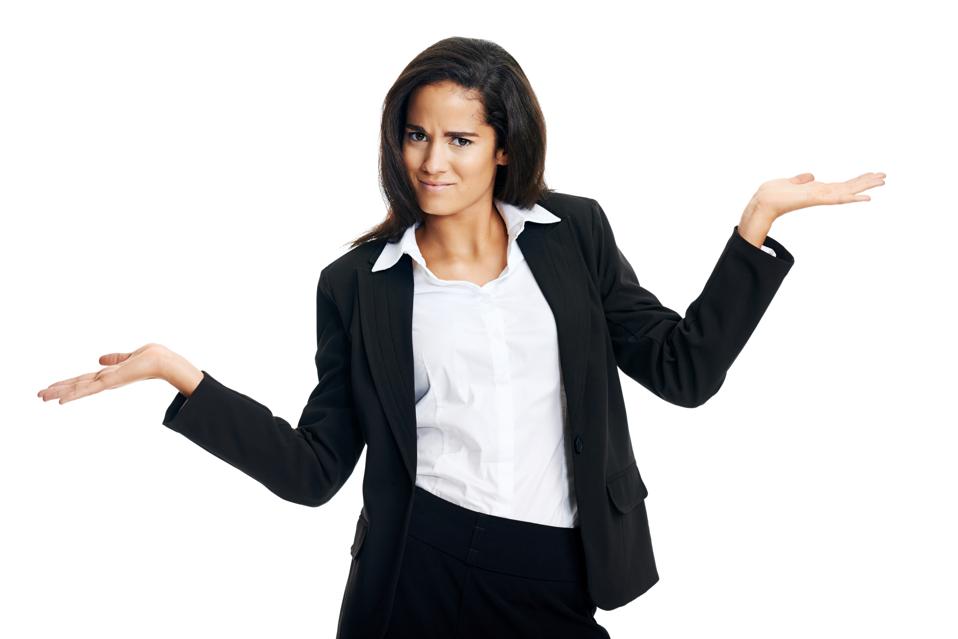 There is no meaningful difference between the concepts of ethics and morality, but I’ll explain why you should choose one word or the other and stick to it in business and beyond. Better yet, avoid using either word and speak instead about doing the right thing, acting honorably or leading with high character.

I briefly discuss the ethics/morality debate in my book Ethical Intelligence, but when I wrote it, I didn’t have empirical evidence, other than anecdotal experience, to support my argument.

Now I have evidence, thanks to a survey of 55 people who are LinkedIn connections, newsletter subscribers and Facebook friends. Here are the results of that survey.

True Or False: There Is A Difference Between Ethics And Morality

I first asked respondents to say whether the statement, “There is a difference between ethics and morality,” is true or false.

The chart reveals that 76% respondents said that there is a difference between ethics and morality, 18% believe there is no difference, and about 5% don’t know.

I then asked people to explain their responses. Of the people who believe there is a difference, there was no agreement about what that difference might be. Here’s a sample:

Ethics focuses on the decision-making process for determining right and wrong, which sometimes is a matter of weighing the pros and cons or the competing values and interest. Morality is a code of behavior usually based on religious tenets, which often inform our ethical decisions.

Morals come from within. One’s own internal compass. Ethics are more extrinsic rule sets to guide us all.

Ethics…it would be NICE, CONSIDERATE to do. Morality…what you SHOULD do; what is RIGHT.

Ethics deals with codes of conduct set my policies in the workplace and morality is the standards that we individually set for ourselves in regards to right and wrong.

Ethics is a set of principles developed purposefully over time. Morality is something one feels intuitively.

Ethics is a map of how one makes choices. Morality is an established code that can be used to judge behavior.

I think of ethics as something that is changeable, dependent on circumstances or the understanding/norms of the time a decision is made. Morality is more of an inherent truth that doesn’t change, or changes very little.

I think of morality as being personal — what MY principles and boundaries are. Ethics are more of a standard — rules or policies of how one should act.

Ethics contains standards of what should be. What we “ought” to do. Morality is more of what we do – how we actually behave – focused on what “is”.

What do these responses tell you? There may be a consensus that ethics and morality are different in some way, but there is far from a consensus about precisely what that difference is or even how people define the two terms.

A Brief History Of The Words “Ethics” And “Morality” 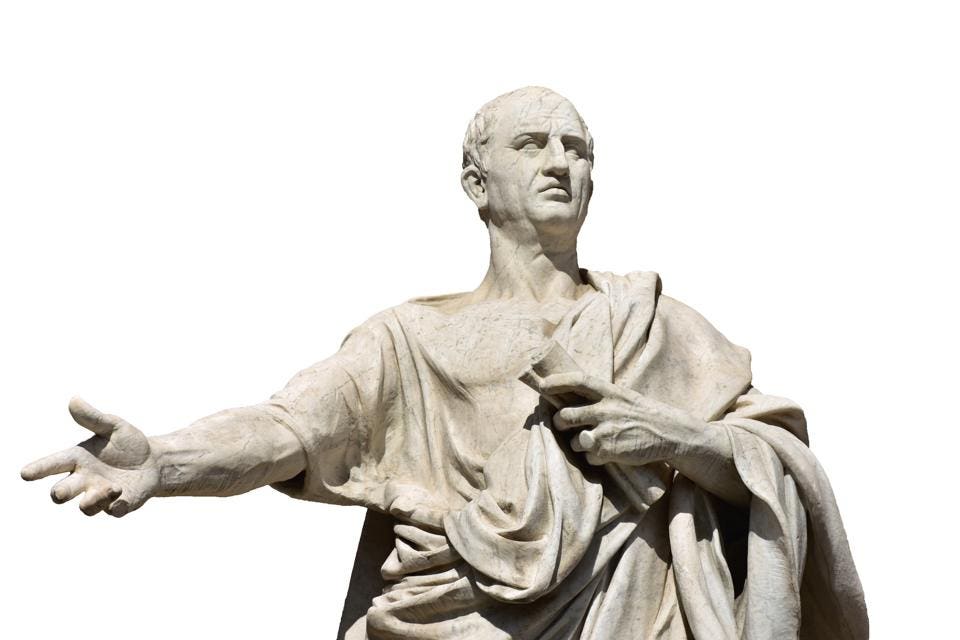 “Ethics” comes from the ancient Greek word “ethikos,”derived from “ethos,” which means custom or habit. The Roman politician, lawyer and bon vivant Cicero coined the term “moralis” as a Latin equivalent of “ethikos.” Historically, then, the roots of the words “ethics” and “morality” meant the same thing. One was a translation of the other.

Still, the meaning of words and phrases can and does change, so the fact that “ethics” and “morality” used to refer to the same idea doesn’t necessarily mean that it’s wise to use them this way today. 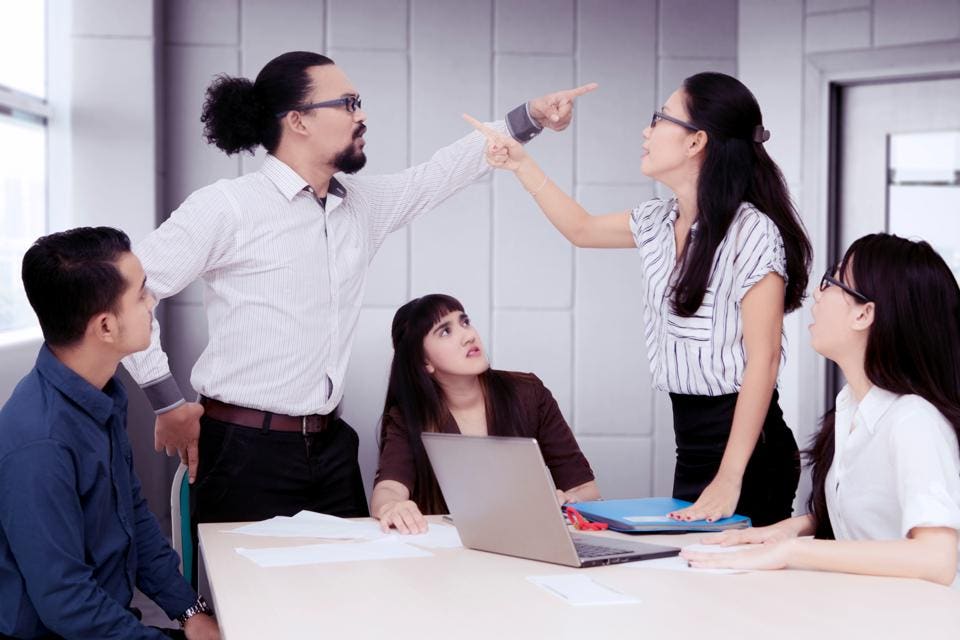 In practical terms, if you use both “ethics” and “morality” in conversation, the people you’re speaking with will probably take issue with how you’re using these terms, even if they believe they’re distinct in some way.

The conversation will then veer from whatever substantive ethical point you were trying to make (“Our company has an ethical and moral responsibility to hire and promote only honest, accountable people”) to an argument about the meaning of the words “ethical” and “moral.” I had plenty of those arguments as a graduate student in philosophy, but is that the kind of discussion you really want to have at a team meeting or business conference?

You can do one of three things, then:

1. Use “ethics” and “morality” interchangeably only when you’re speaking with people who believe they’re synonymous.

2. Choose one term and stick with it.

3. Minimize the use of both words and instead refer to what each word is broadly about: doing the right thing, leading an honorable life and acting with high character.

As a professional ethicist, I’ve come to see #3 as the best option. That way, I don’t have to guess whether the person I’m speaking with believes ethics and morality are identical concepts, which is futile when you’re speaking to an audience of 5,000 people.

By minimizing the use of the word “ethics,” I also sidestep a big problem: this word often strikes fear into the heart of the listener, because it’s usually linked with the word “violation.” Although I call myself The Ethics Guy, I avoid using “ethics” in the titles of my speeches, because I’ve learned that the word is more off-putting than engaging for many people.

There’s a time and a place to argue about words, but if your goal in talking about ethics is to make a point about why you think someone at your company did the right thing or who the high-character leaders at your organization are, it makes sense to use one of the two words consistently and judiciously or just say what you want to say and leave “ethics” and “morality” out of it altogether. 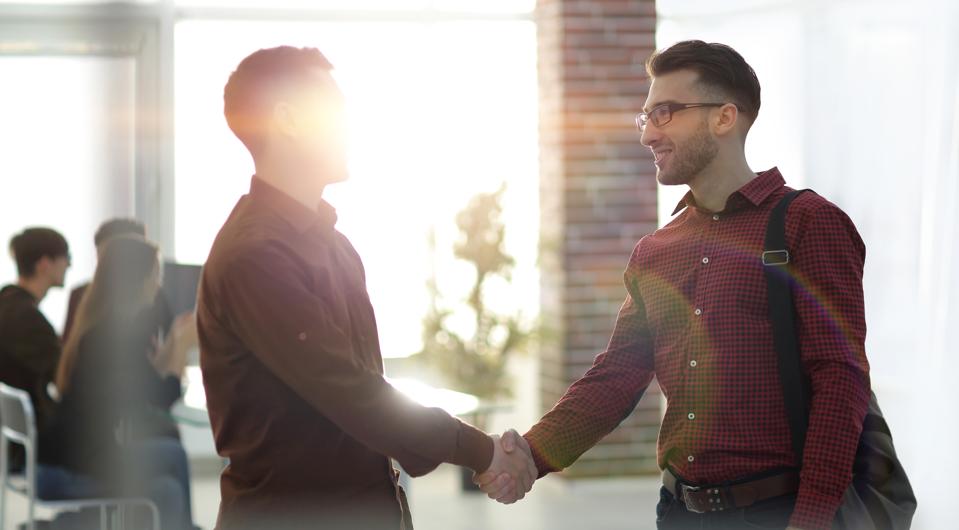