The Best Reasons To Run A Business: Leadership Lessons From A Political Consultant 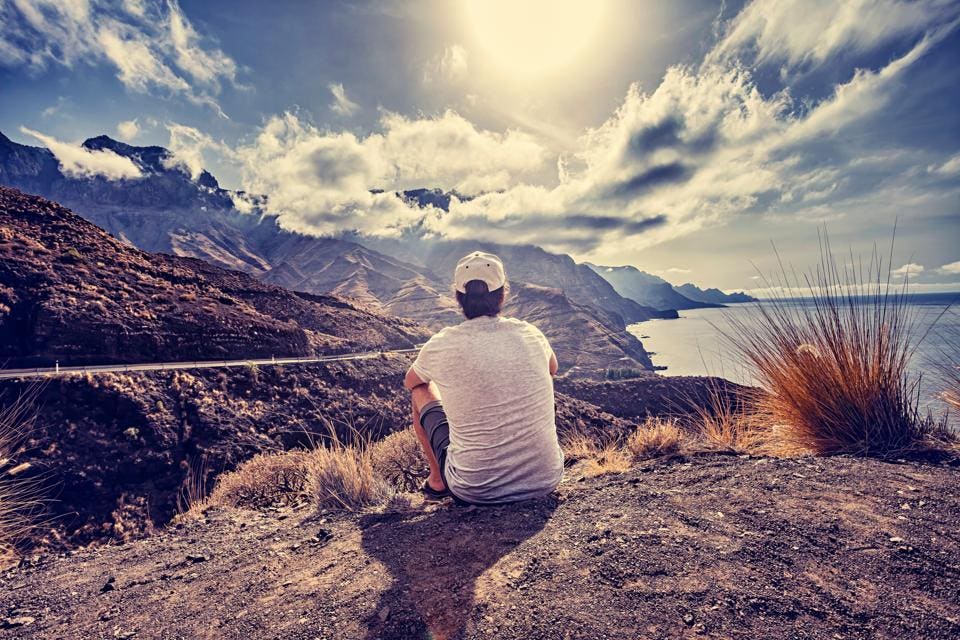 If you want to run for office because power is intoxicating, you won’t be able to hire Jay Townsend as your consultant. He doesn’t want to work with you.

“I work for people who want to advance a worthy cause,” he says. “That is the only reason to go into politics.”

Over a career spanning three decades, Townsend has helped over two dozen men and women become mayors, governors and members of both houses of Congress. Raised a Democrat on a hog farm in Indiana, Townsend become a Republican during the Reagan Administration but consults with both Democrats and Republicans.

Townsend’s extensive experience in politics has significant implications for business leadership. I spoke with him in Manhattan recently about passion with a purpose, the relationship between politics and business and why great leaders are also great listeners.

Bruce Weinstein: What’s the first thing you do when someone asks you to help him or her get elected to public office?

Jay Townsend: I ask why they want to hold office. I need to see what’s motivating them. I need to be proud of working for them. For me it’s not just about making money. It’s about passion with a purpose. And the same should be true for political candidates.

Weinstein: What should that purpose be?

Townsend: The purpose should be promoting a cause or enacting a policy that enhances the lives of those you represent.

Weinstein: What’s wrong with also enjoying the power and prestige that go along with being an elected official?

Townsend: People who are solely motivated by that are a menace to democracy.

Weinstein: But what if an elected official enjoys power as a nice side benefit? Is the problem that power is addictive, so enjoying it as a side benefit can ultimately become the main reason one is serving others?

Townsend: Most people go into politics for a good reason. Many stay in politics because they have become addicted to the power and perks. That is where the trouble begins. They sell their souls to stay in office.

Weinstein: You’ve turned down offers for work because the client’s purpose wasn’t aligned with yours?

Townsend. Yes. I end up working for only a small percentage of those who call me. In my 30-plus years I have been fired three times. In each case, it was because I refused to do things that violated my own moral code. All hired someone else who had a more flexible moral code. All lost. And disappeared into the dustbin of history.

Weinstein: What are some examples of the things that violated your moral code?

Some people came to disgust me during the course of a campaign when I learned they really did not believe what they said they did, or I came to regard them as petty, small minded, megalomaniac. Every consultant has had clients like that.

Weinstein: But not every consultant has been troubled by working with them.

Years ago I called a consultant friend to console him after his client lost a high-profile race. “It’s a great day for Nebraska, Jay. The bad one lost. The good guy won.”

Weinstein: What are the implications of political leadership at its best for business leadership?

Townsend: The purpose of a business is to provide a high-quality product or service that is worth more to a customer than what you have to charge the customer.

Weinstein: Why does a product or service have to be worth more to the customer than what he or she paid for it?

Townsend: Okay, equal or more. But in my business I strive to sell a service that is worth more.

Weinstein: Let’s be honest. Isn’t the ultimate purpose of business to make money?

Townsend:  A business has to be profitable. No business can long remain in business if the product or service isn’t valuable to the customer.  But when money becomes the sole motivation of a businessperson without regard to the quality of their service or product, they are on their way to a dead-end brick wall.

Weinstein: So sitting on a mountain by yourself and thinking, “Top o’ the world, Ma!,” is a great thing to do for fun, but it’s a terrible metaphor for running for office or leading a business, because your focus should be on others, not yourself.

Townsend: Your focus should be on what you’re going to do for others.

Weinstein: What makes a leader great?

Townsend: Great leaders are, first and foremost, great listeners. It’s an overlooked talent, and there is a self-interested component to listening well. If people understood that, listening would be more valued, and people would take listening more seriously. Listening would be a bigger part of our culture.

Weinstein: What would be your advice to millennials who want to become great leaders?

Townsend: There is no better or quicker teacher than making a mistake. The best route to success is failure. If you’re afraid to fail, you never will really know success.

Weinstein: What are some steps that a millennial can take if he or she wants to start a business?

Townsend: Ask, “What’s my passion? What do I love?” If you find your passion early, you’ll never work another day in your life.

Weinstein: What if you’re passionate about something for which there’s not a great market?

Townsend: Find some aspect of that where you can fill a void. And I speak from experience.

Weinstein: Have you ever been approached by someone who wanted to run for office but didn’t stand a chance of winning?

Townsend: Yes. Not everybody lives in a place where they can win an election, or where their cause can get them to 50%. Some I tell to run anyway to give life to their cause during their time in the public square. Then start a movement, a foundation, a charity, or a YouTube channel.

Or a business. Bill Gates, Steve Jobs, Larry Page and Sergey Brin have had more of a positive impact on the way we live than any president since Reagan.

Weinstein: In fifty words or less, why should a business person care about leading with high character?

Townsend: People will quickly figure you out. If you don’t display high character, people will not believe in you. The people around you need to believe that you care about more than just the money in your pocket.