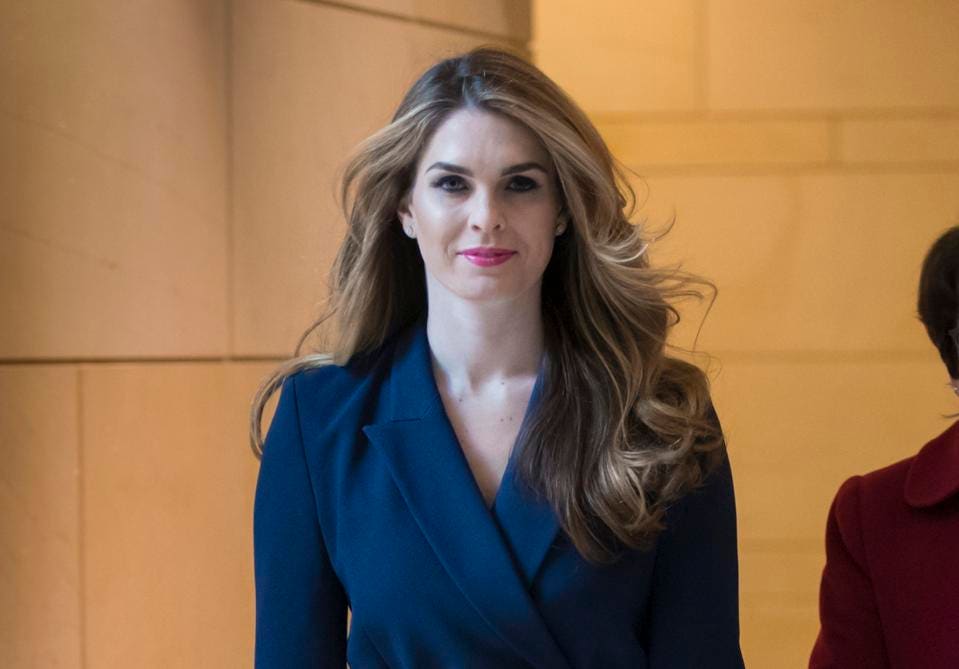 White lies are a white-hot topic at the moment. After Hope Hicks told the House Intelligence Committee that she has told white lies on behalf of President Trump, news organizations around the world made this admission a top story.

Let’s begin with a brief look at what a white lie is.

What Is A White Lie? 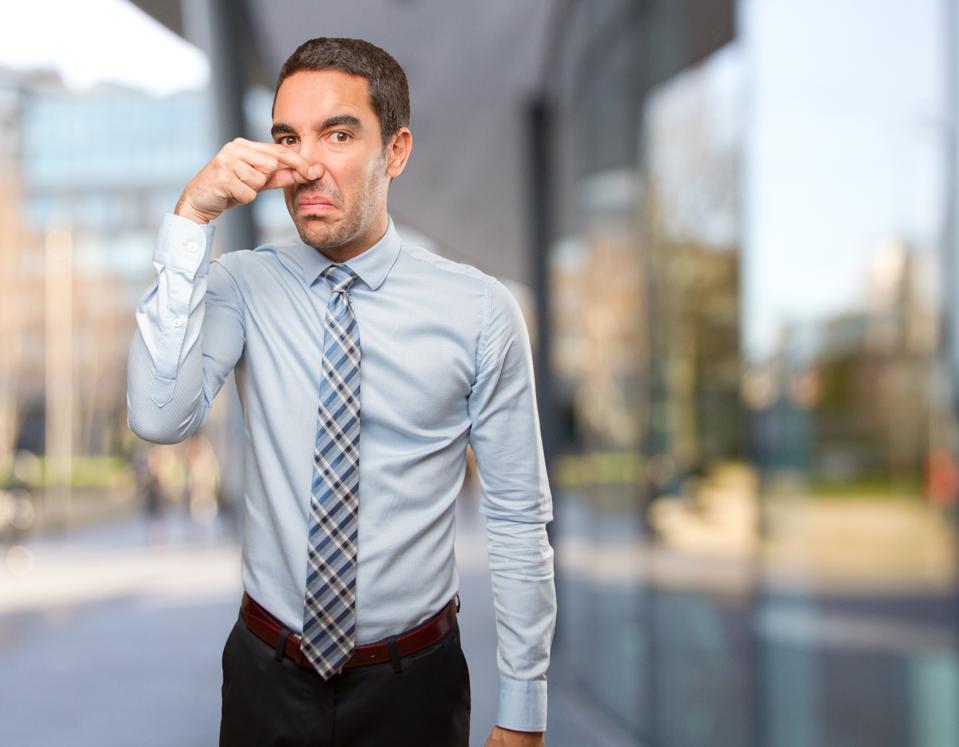 A white lie is usually understood to be a trivial or mundane lie. You’re telling a white lie to Dana, a valued member of your team, when you say, “Your fruitcake was delicious!,” even though you threw it in the trash after one disgusting bite. “Why tell a harmless lie when telling the truth would hurt my colleague’s feelings?,” you might reason.

Compare such a lie to misrepresenting your income to the IRS, cheating on your spouse or partner, or claiming a personal expense as a business one, and it’s clear that the stakes are much lower with white lies than with other kinds of intentional falsehoods.

But there are still good reasons to eschew telling even trivial lies, if at all possible. 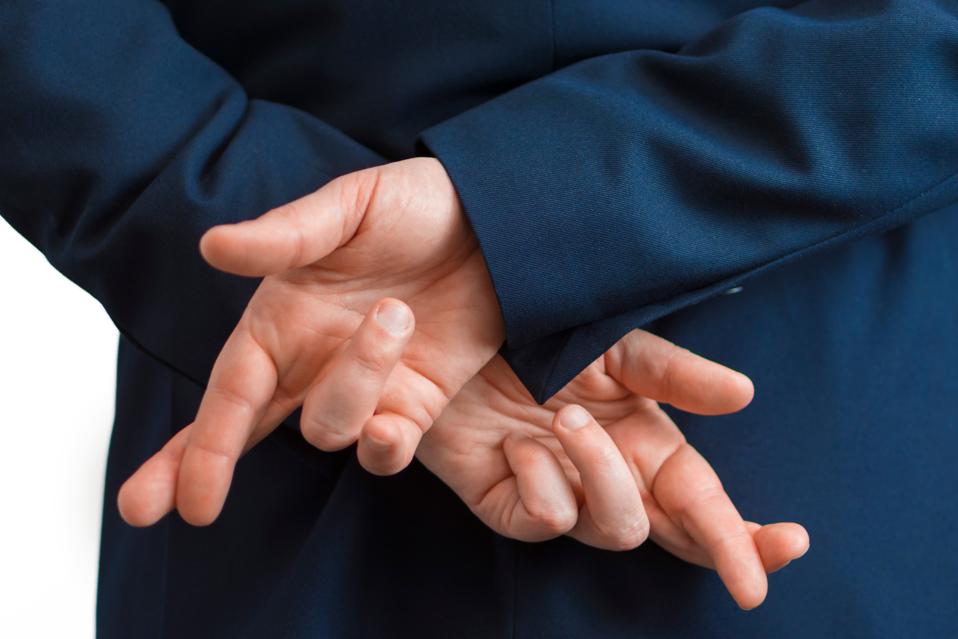 “I have always operated under the premise that a lie is a lie,” says Houston-based executive coach Eddie Turner. He adds:

So I have rejected the notion that a lie is little, has a color or is harmless. I believe that if I get comfortable telling small untruths I will eventually tell larger untruths. Integrity and ethical behavior requires telling the truth at all times, in my opinion.

There is some scientific evidence to support Turner’s concerns. A study in Nature Neuroscience suggests that telling trivial lies desensitizes the part of the brain that promotes the feeling of unease we get when we lie.

Lay’s Potato Chips used the slogan, “Bet You Can’t Eat Just One!,” since it’s easy to demonstrate how hard it is to stop at one salty, tasty chip. The same is true, as it turns out, with telling lies.

#2: Telling Trivial Lies Can Damage The Reputation Of Your Business 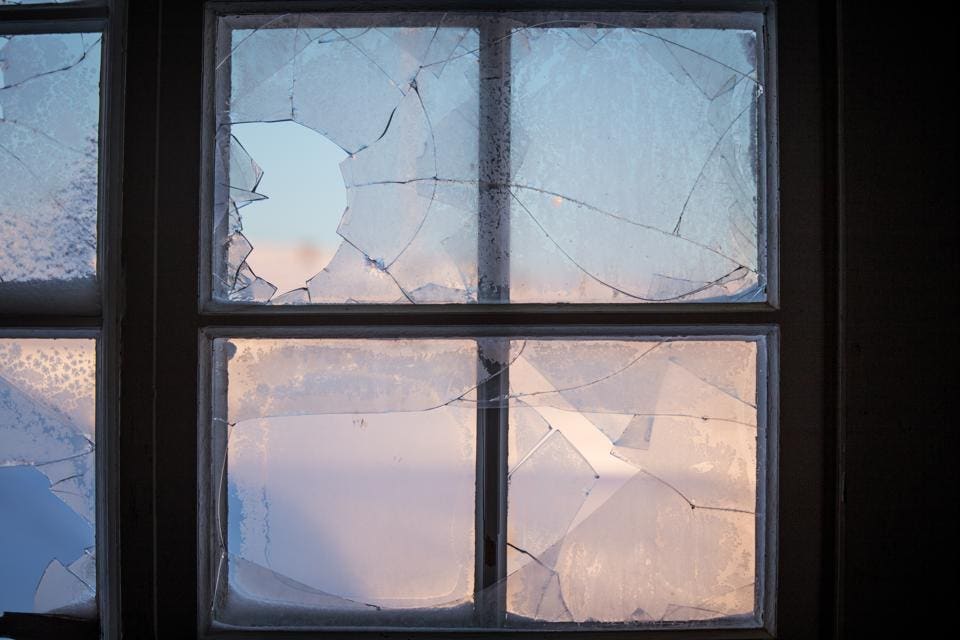 Turner told me about an executive meeting he once facilitated in which the client considered telling a small lie about a business matter that probably no one would have ever known about.

“They decided nothing was more important than integrity, so lying (fudging, white lie or any other soft euphemism) was not something they wanted to do,” Turner said. The client believed that in the unlikely event the lie was discovered, “it would live forever in the media.”

Remember the James Bond story, Diamonds Are Forever? The Internet is forever, too.

#3: There Are Usually Better Alternatives To Trivial Lies 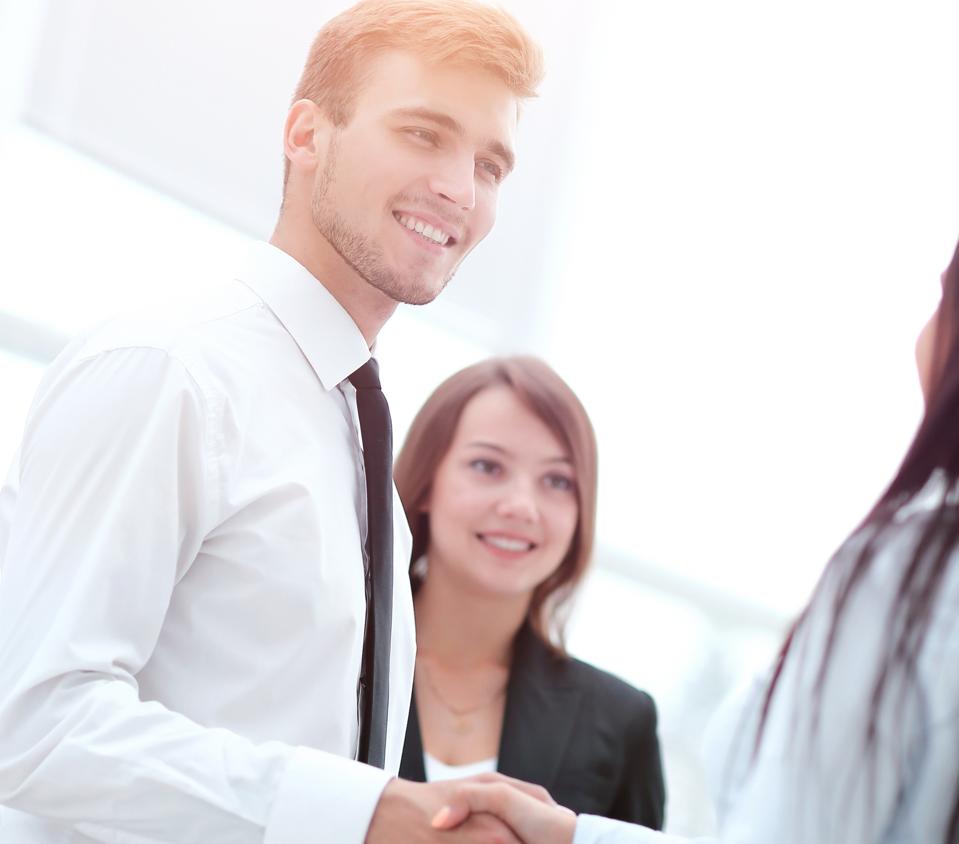 It’s easy to tell trivial lies, but there are creative ways of being truthful and respectful at the same time.

Consider the situation with you, Dana and that awful fruitcake. You could say something like, “It was really nice of you to give me a homemade fruitcake” or “Thank you for thinking of me.”

Refraining from being brutally frank is not the same thing ethically as lying.

Hope Hicks gets an A for being honest about being dishonest, but is that how you want to function in your business? Trivial lies end up being not so trivial.  The smart money in relationships–business and otherwise–is on respectful honesty.

P.S. A Note About The Term “White Lie”

Calling a white lie “trivial” suggests that a white lie is somehow better or more ethically justifiable than other kinds of lies. This links the concept of whiteness with goodness. As such, it has racial implications that make it a term worth jettisoning. That’s not political correctness gone amuck; it’s simple respect.

Better to speak of trivial lies, lies with low stakes or, in honor of the untruth told all over the world about a certain unwelcome confection, fruitcake lies.

And better still not to use them.